Gofundme is a great resource to crowd fund all kinds of things.  Some people might frown on my use of gofundme because again, they see my trip as a “vacation”.  I don’t see it that way.  In the olden days, think Little House on the Prairie, a change of scenery was often prescribed by a doctor to cure a case of melancholy.  I firmly feel that it is better to try to heal in a place other than where the pain occurred in the first place. Plus, I need to do something really brave to remind myself that I am brave.

I was thinking of Carrie Bradshaw when I set up my gofundme.  Once you become a woman of a certain age, you have given countless baby gifts, wedding gifts, shower gifts and the like.  As a childless, unmarried woman, I have never had a shower in my honor.  I’ve never registered for dishes and kitchen appliances at Macy’s. (In all fairness, I did get two graduation parties as a grown up). 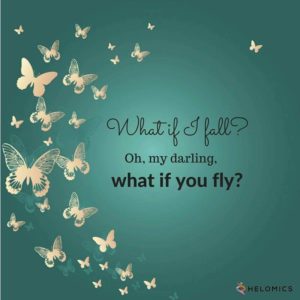 So in the same spirit that Carrie told her friend she was marrying herself so that she would replace Carrie’s stolen fancy shoes, my gofundme was created. Think of it as my putting my life back together shower and I promise when I do meet Peter – you don’t have to buy a gift for a bachlorette party or buy a new dress for the wedding.  Oh if you’re wondering who Peter is – I just always thought I would marry someone named Peter – so somewhere there is a man out there named Peter who doesn’t even how lucky he is about to get in 1-3 years.

135 thoughts on “Yeah, I started a gofundme for my tour of the US and here’s why”